Taking it to the streets: Message of hope, new life in Christ is meant to be shared by us with everyone

Carrying a darling, golden-haired toddler, the woman strolled down the sidewalk next to her husband. They’d just visited a bustling farmer’s market in downtown Detroit on a warm July morning.

They had no idea what we were about to ask them. 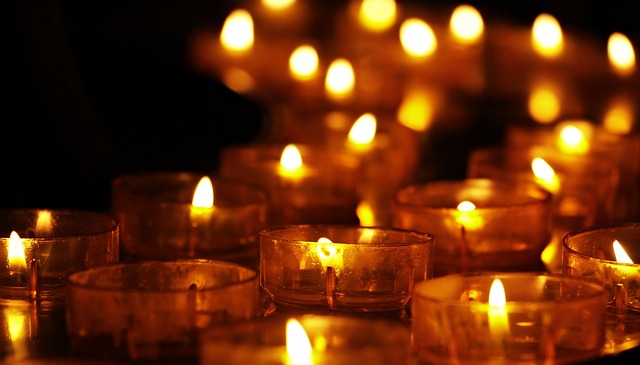 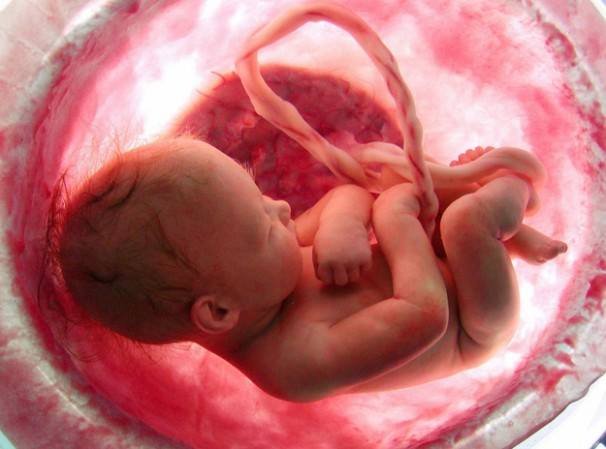 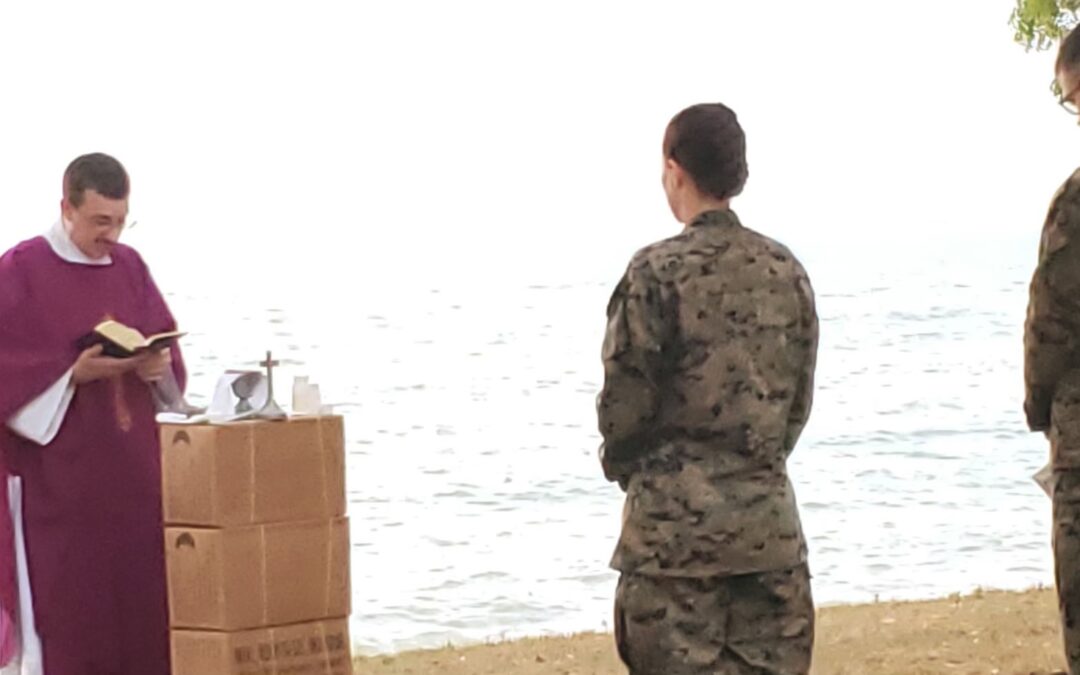 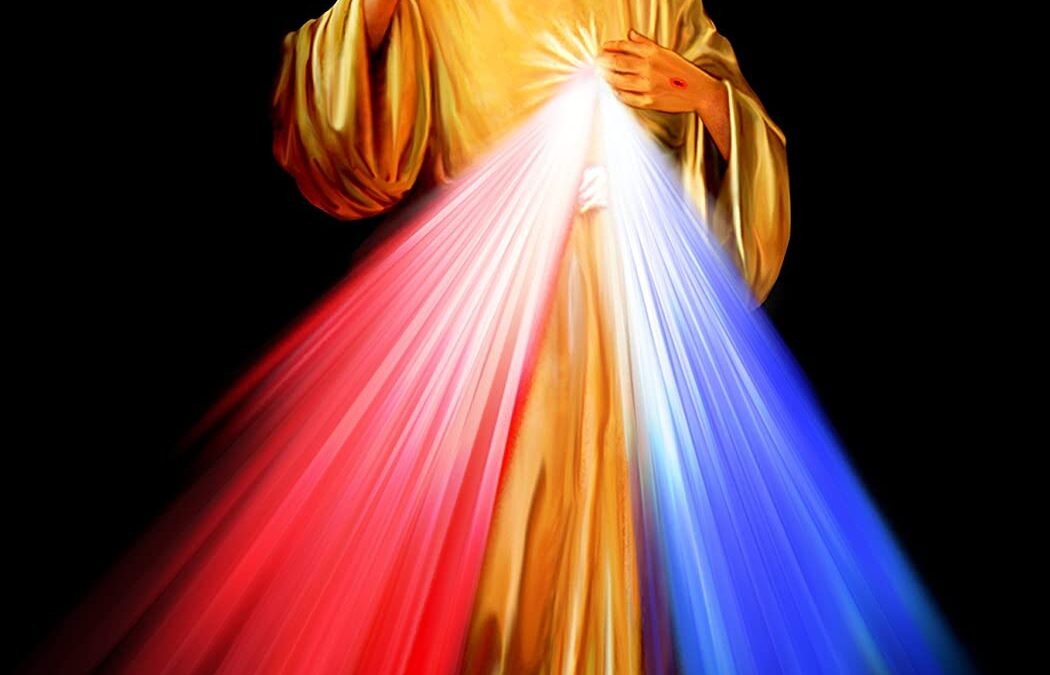 Mankind will not have peace until it turns to the Fount of My mercy. That stark appraisal was spoken by our Lord Jesus Christ to St. Faustina, a humble nun in Poland on the eve of the Second World War, a war that in the end, took the lives of tens of millions of human...
« Older Entries
Next Entries »