Saying yes to forever–at 22? Be still my heart

The happy news came, as news of this kind frequently does, through a social media post.

Crimson rose petals shaped the words: Will you marry me?

The answer was a resounding yes. The young couple in love had taken a selfie with the rose-petal question in the background, the pretty young woman sporting a simple diamond engagement ring.

Here’s the part that might shock many a thirty-something. The groom-to-be just turned 22 this summer.

With marriage rates in the U.S. in steady decline and the average age at marriage rising over the last several decades, the relative youth of these two lovebirds is rather noteworthy, isn’t it?

The Centers for Disease Control states on its website: “Studies have shown that adults in the United States are increasingly postponing marriage, and that a record number of current youth and young adults are projected to forego marriage altogether.”

Doesn’t sound very romantic, does it?

And that is why, when I consider the recently engaged couple, my heart swells with joy. Here are two young people with deep faith in Christ, unafraid to make a lifetime commitment to each other, for better or for worse.

I’ve known the 22-year old guy throughout his college years, and we’ve spoken a few times about the girls he was dating. One day I told him what I thought was the superglue of a successful, holy marriage: shared, deep faith in Jesus Christ and a way of serving and loving Him together.

It’s how a very young bride (The Soulful Catholic) and similarly youthful groom from two entirely different worlds have enjoyed more than 35 years of married love.

The married couple who counseled this unlikely pair as part of their marriage prep program was astonished by the results of the required premarital inventory test.

“You guys are complete opposites,” the husband said, peering over his reading glasses. “And yet your values and beliefs are the same.”

“But you’ve never talked about money,” the wife pointed out helpfully.

Well, there was that. But we made it, didn’t we?

And yet we’re newlyweds compared to Jack and Mary Jean Bublitz of Flagstaff who next month will celebrate 64 years of matrimony. They met in high school and married at 19. The Bublitzes have served the Church in various capacities throughout their marriage and are still doing so as octogenarians.

“We got married as children,” Mary Jean laughed when she told me about it. “Age doesn’t matter as long as you put your heart and your mind into your marriage and you have faith.”

The newly engaged couple with the rose-petal picture? They serve in the music ministry together at their church. I predict longevity for them.

At the other end of the spectrum, Mary Jean Bublitz told me conspiratorially: “We are proof that getting married at 19 isn’t the end of the world.”

Amen to that! Here’s to young, pure, committed love and the beauty of marriage in Christ. 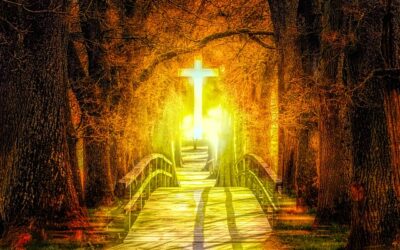 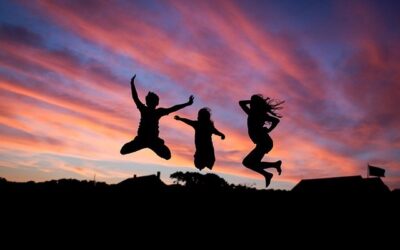 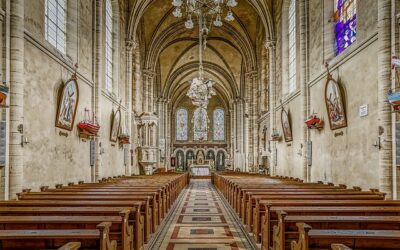