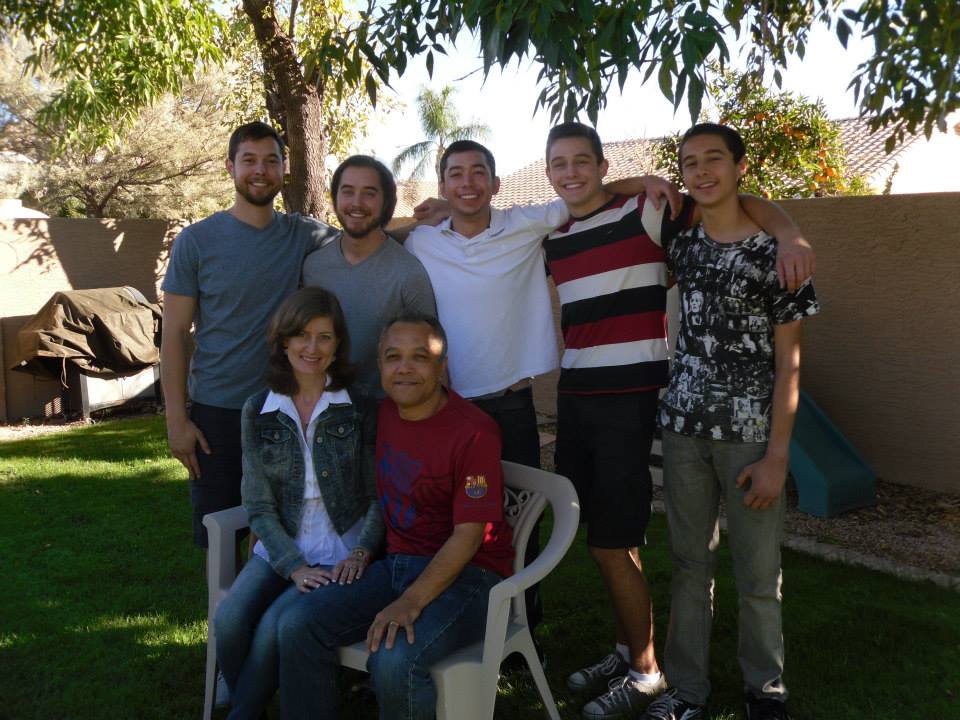 Joyce Coronel was a columnist and correspondent for The Catholic Sun in Phoenix for 18 years. In 2015, she became editor of Wrangler News, a hometown newspaper in Tempe and Chandler, but continued as a columnist and contributor at The Catholic Sun.  After the beloved diocesan newspaper published its last edition in 2020, she collaborated with the Diocese of Phoenix to produce a new publication called Encounter. Joyce and her husband are the parents of five sons, each a unique and unrepeatable gift of God. Though active in her Roman Catholic parish, Joyce has been adopted into the Chaldean family and considers herself deeply blessed to serve as a catechist at Holy Cross Chaldean Catholic Mission, preparing children to receive their First Holy Communion.